Posted on October 23, 2016 by canadianhockeyc

In addition to desktop wallpapers, we are offering Oilers fans wallpapers for your 16:9 cell phone.

Check back each month for a new pair of mobile schedules, one for Mountain and one for Eastern Time! 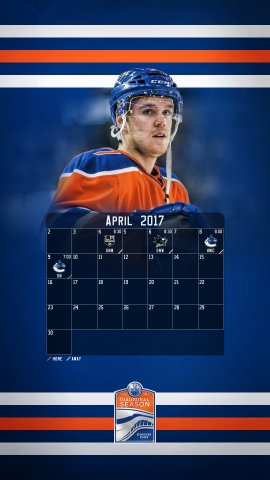 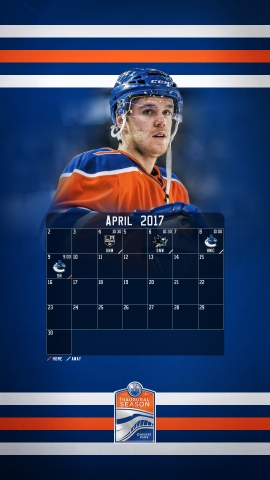 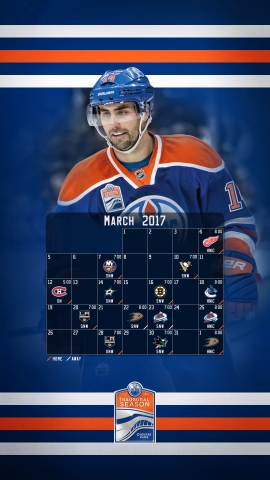 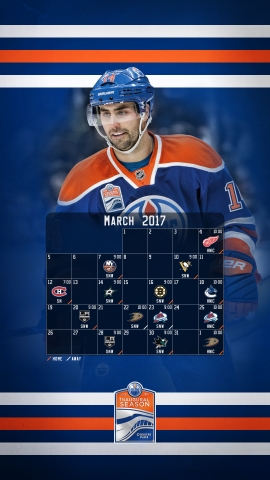 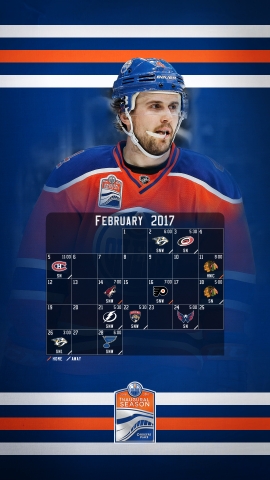 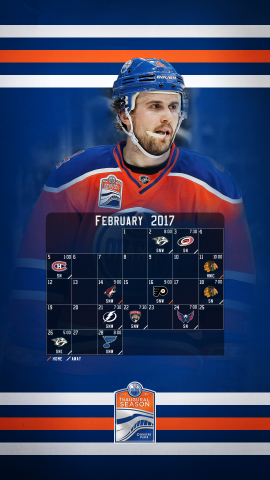 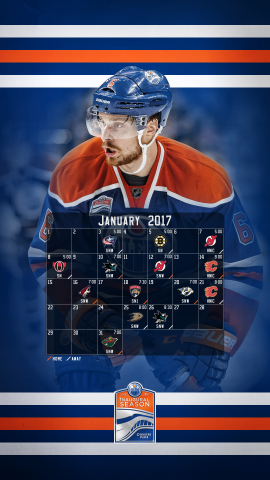 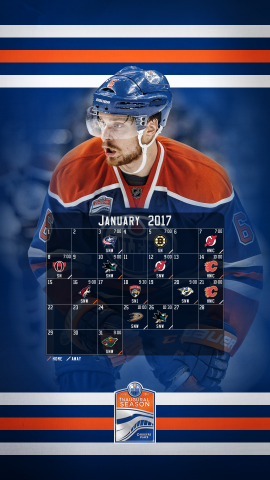 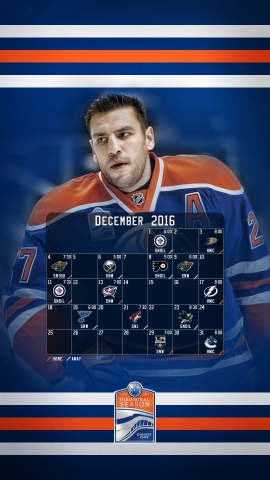 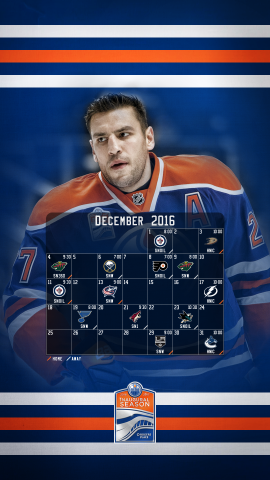 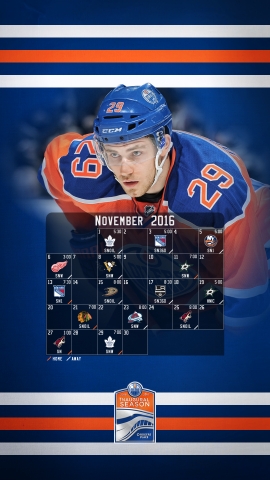 Note: No Eastern Time version is available for Oct or Nov. 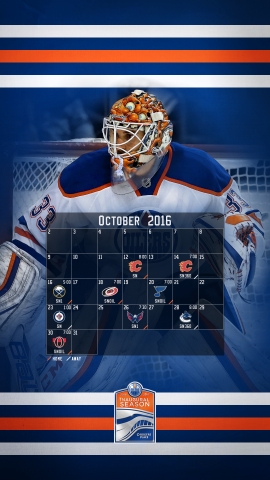 Living the dream...
View all posts by canadianhockeyc →
This entry was posted in 2016-17, EDM Wallpapers, Mobile. Bookmark the permalink.